On our Featherbase Instagram Page we are presenting current projects, techniques of organizing a feather collection and specialities of plumology. 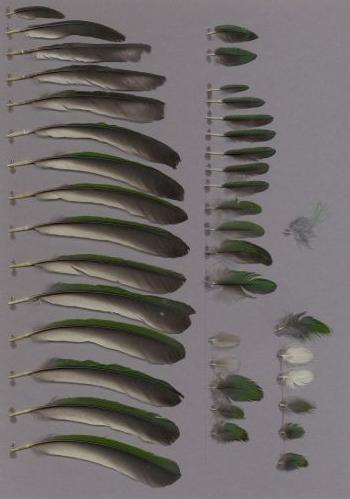 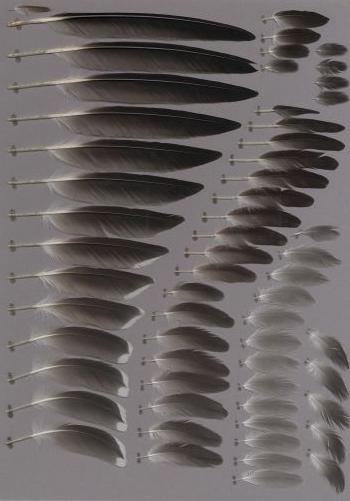 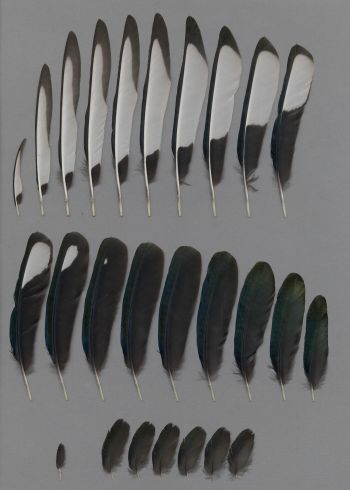 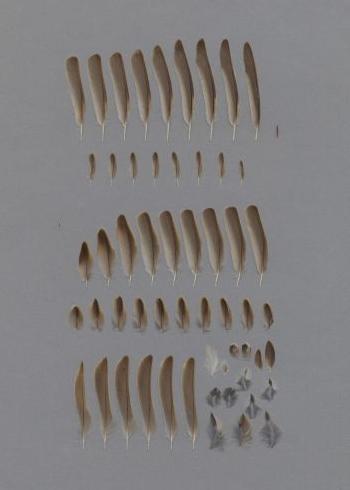 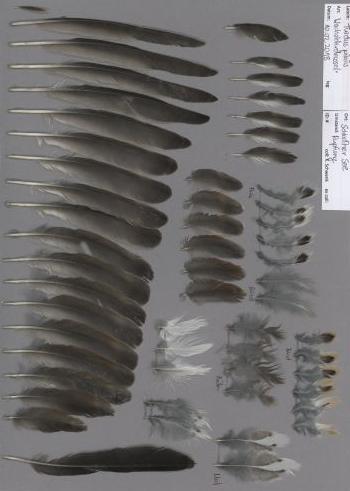 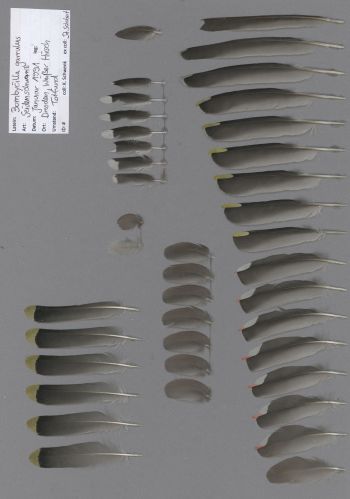 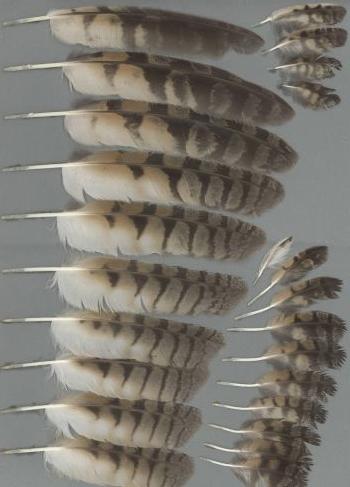 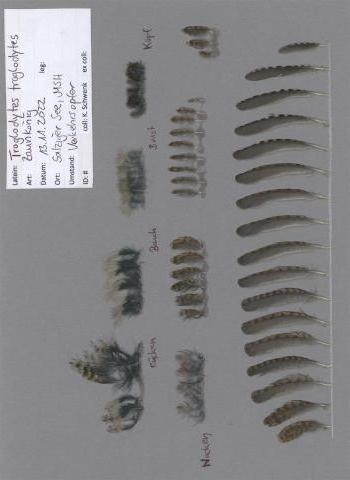 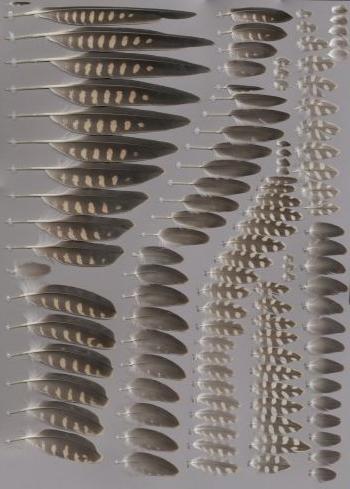 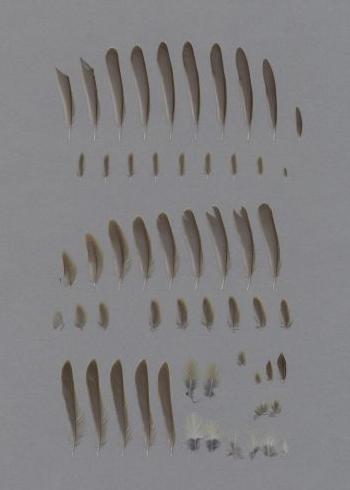 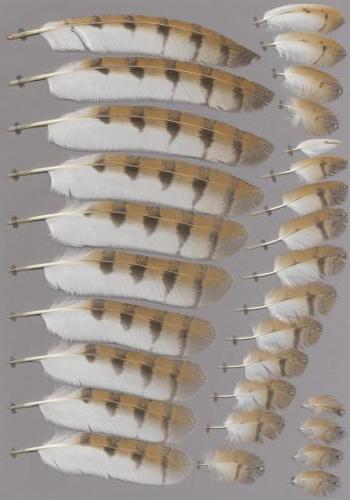 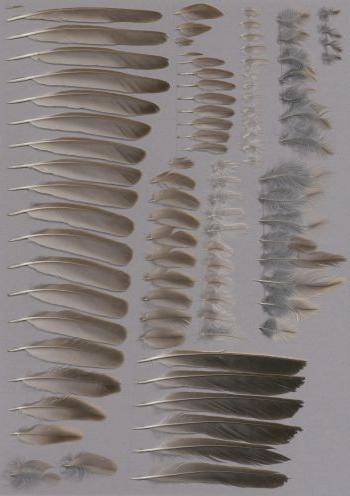 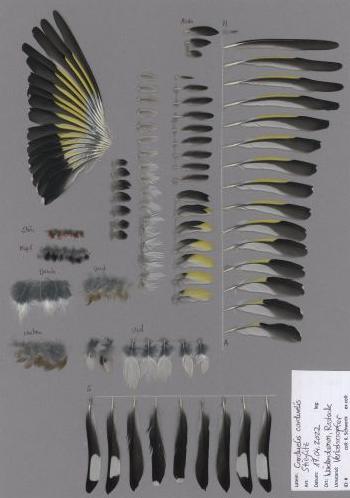 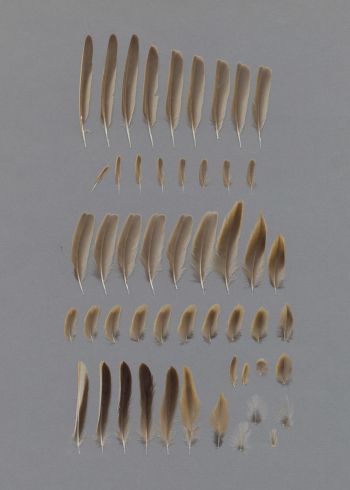 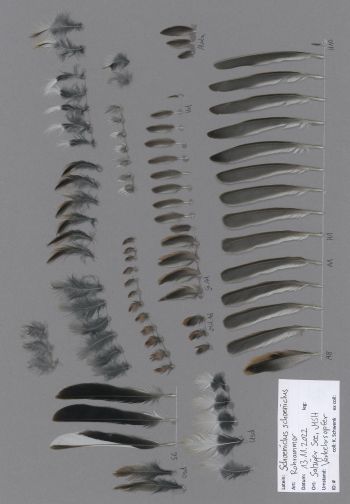 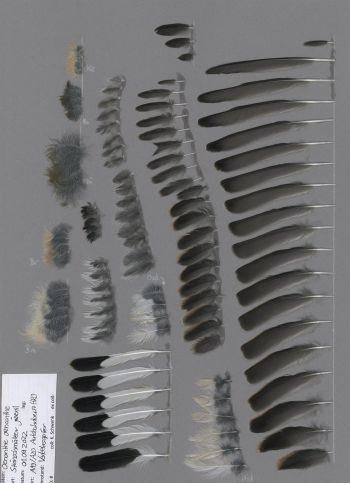 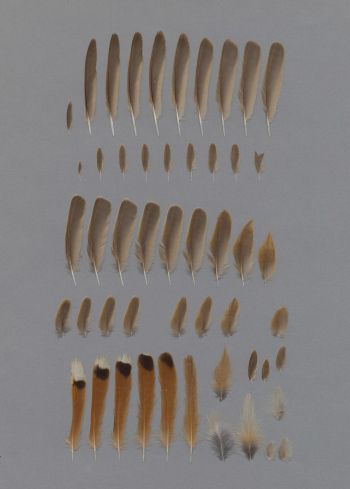 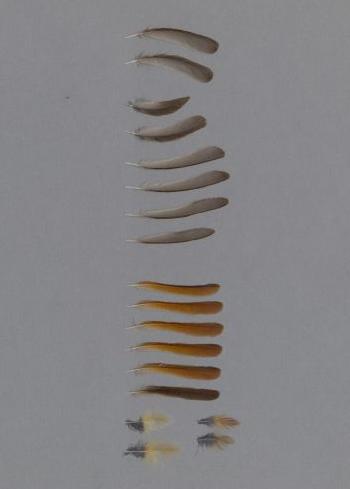 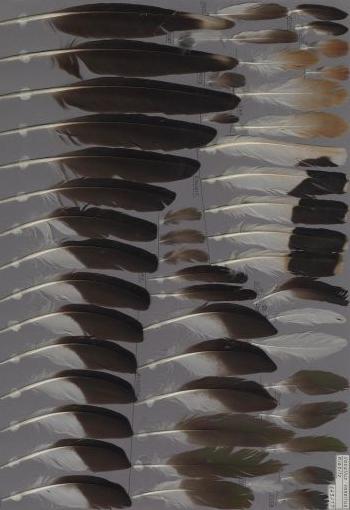 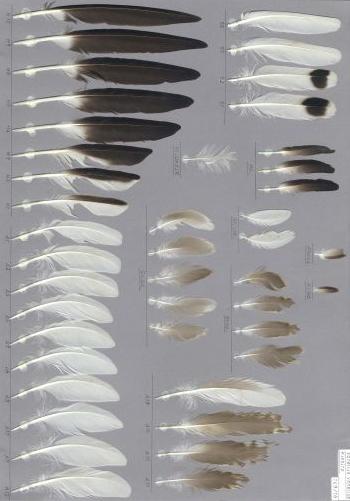 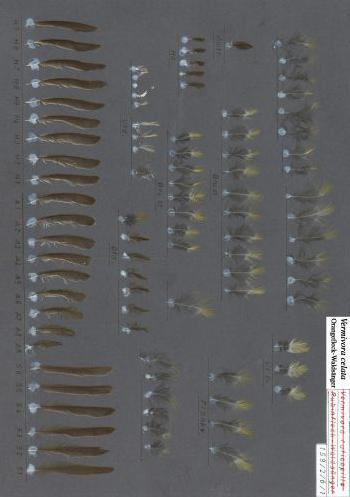 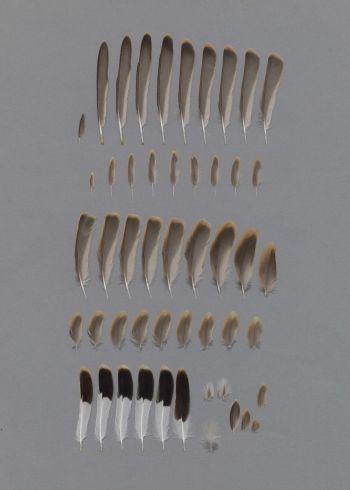 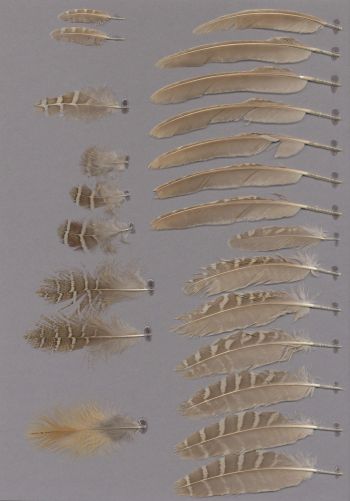 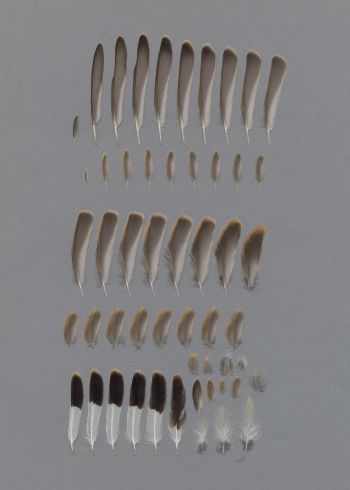 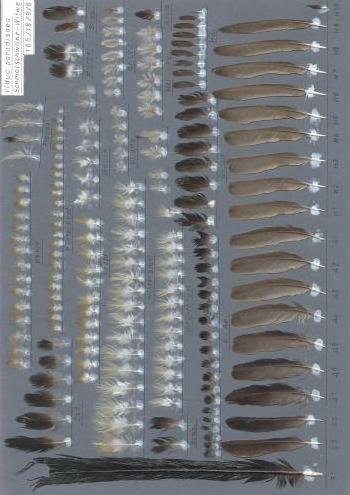 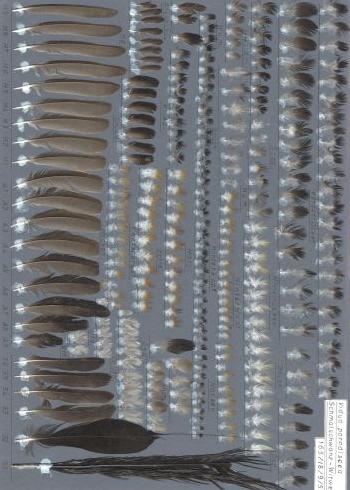 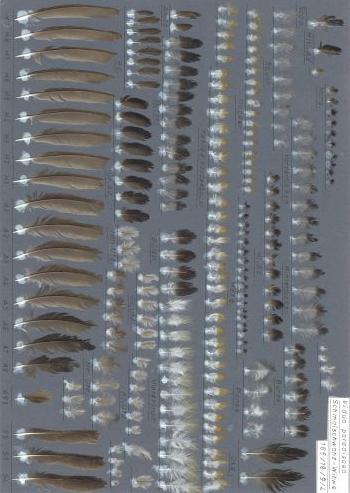 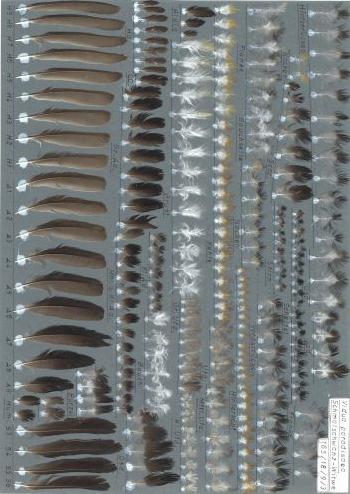 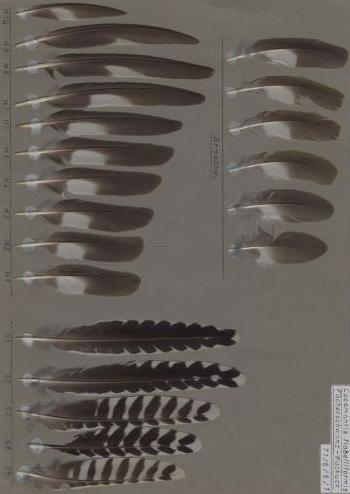 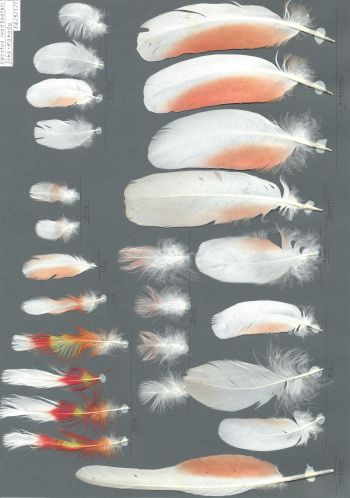