Since the 20th century, scientific ornithology has been closely linked to the conservation of birds. The study of feathers is one such factor that is often overlooked. In museums, the majority of their bird skin collections are archived, stored away in drawers under lock and key and only ever seen by a very selective audience and not the general public.

The Austrian behavioural scientist Konrad Lorenz once said: "You only love what you know, and you only protect what you love." Being able to touch, feel and study a feather in the hand engages people, especially children, with nature; what child hasn’t stopped to pick up a feather in a park or their backyard and marvel at it, and wonder what bird it came from. From a long, slender Arctic Tern primary, which has undertaken an incredible migratory journey of around 44,000 miles from pole to pole, to the soft, downy feather of a Barn Owl, helping the bird to fly on silent wings as it hunts at night; every feather has a fascinating story to tell, each so unique in its makeup, shape, form, texture, colour and function they serve to the bird. Feathers can teach us so much about birds and how they live. They bring people closer to the natural world – and therefore play an important role in its preservation.

Featherbase is a working group of German feather scientists who came together with their personal collections and created the biggest and most comprehensive online feather library in the world. Using our website, it is possible to identify feathers from hundreds of different species, compare similarities between species, work out gender or age-specific characteristics and look at the statistics of countless feather measurements. In contrast to the conventional work of museums, Featherbase is much more oriented towards the general public, allowing not just enrolled scientists the opportunity to gain access to the collection, but anyone with an interest in studying birds and their feathers. Featherbase also frequently collaborates with scientific or educational organizations by offering images, data or teamwork in general. 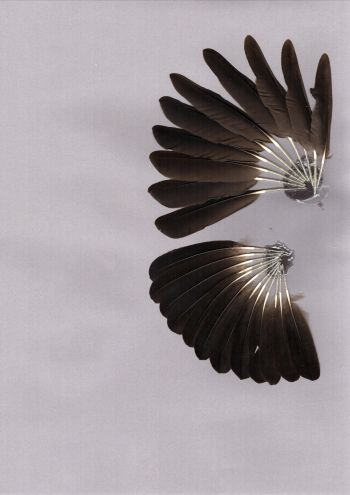 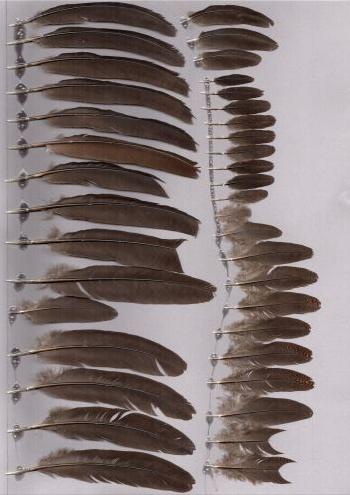 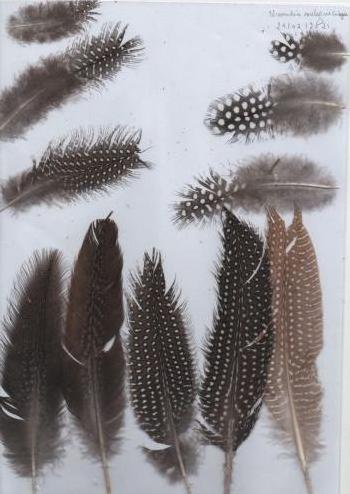 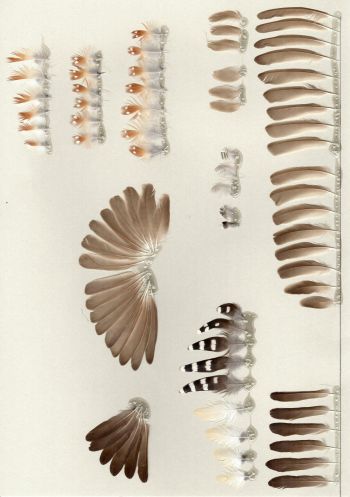 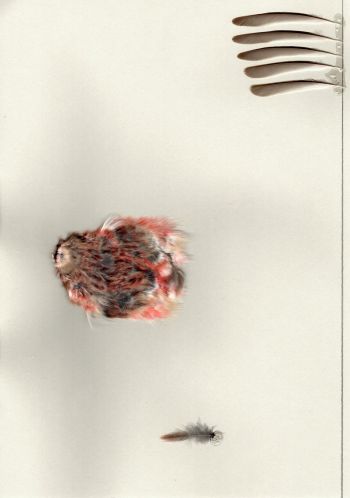 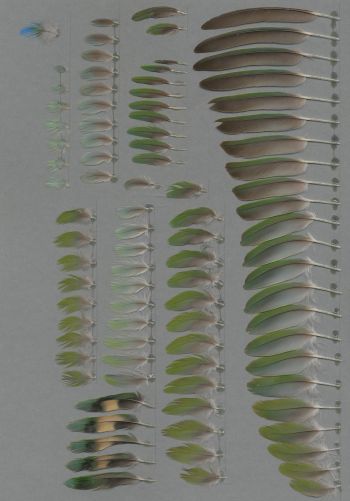 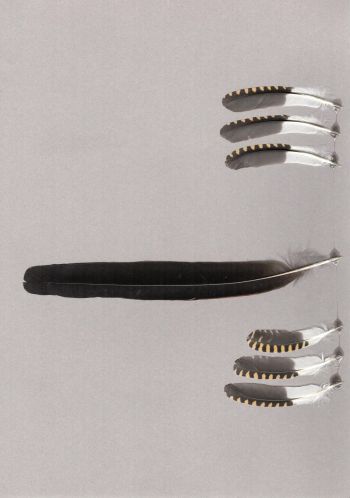 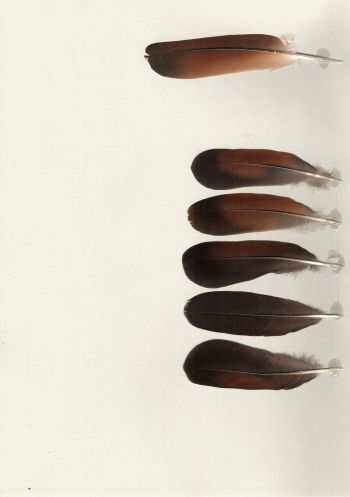 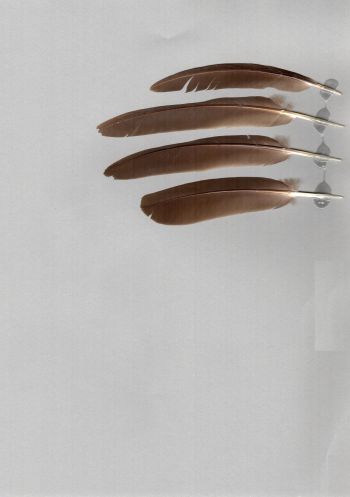 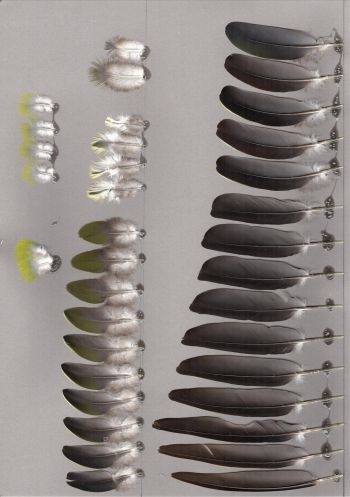 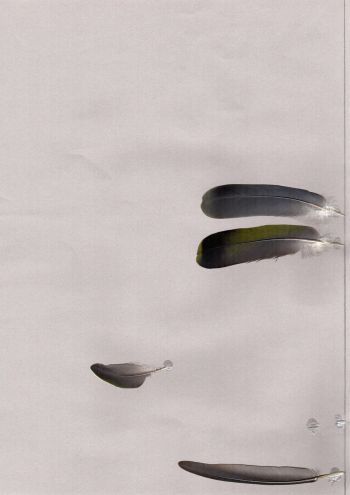 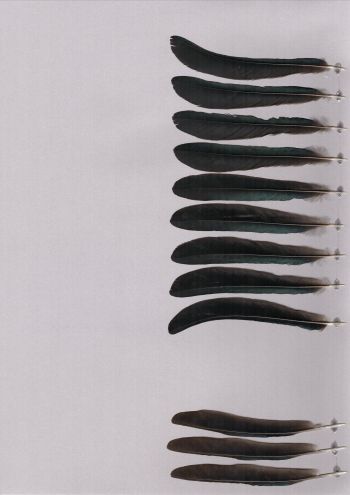 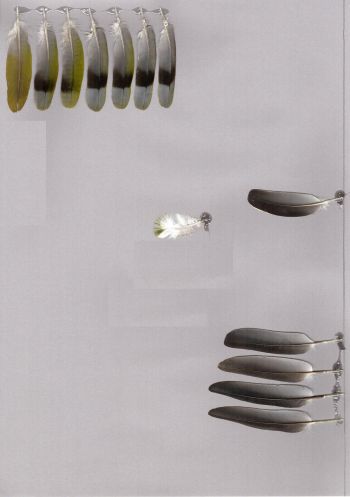 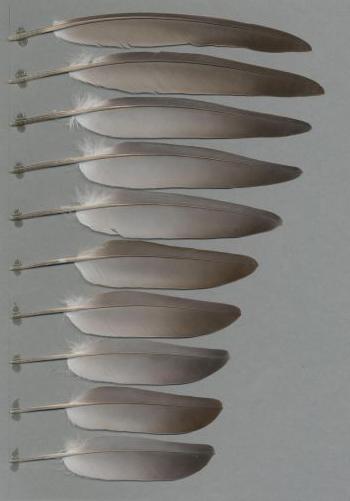 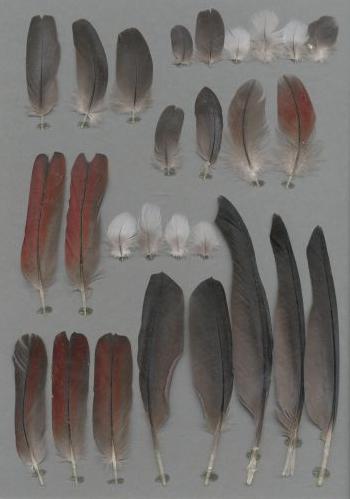 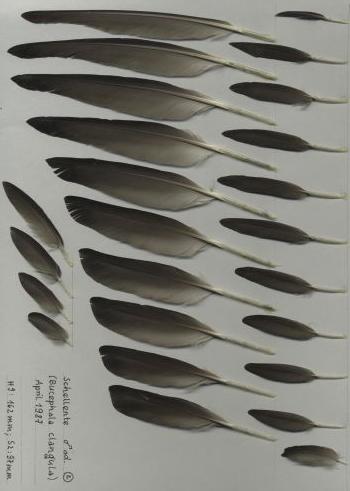 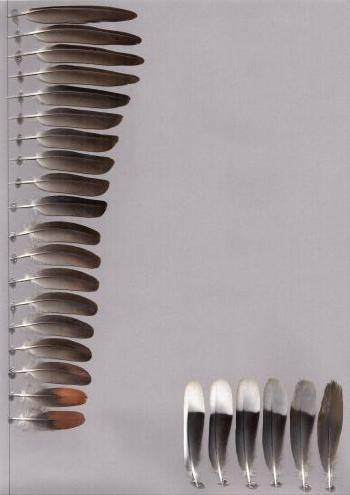 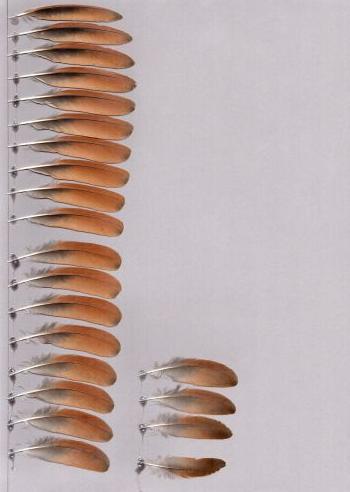 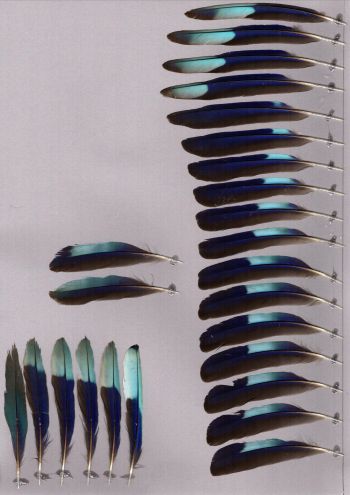